A podcast about harnessing creativity and innovation to transform communities.

Urban Evolution is a podcast for people who want to learn from the point of view, experiences, and observations of others working in economic development and business around the country.

The common thread in every installment is that of evolution, which brings a range of voices and expertise to the conversation with perspectives and relevant examples from those who will speak to what it takes and has taken to evolve as a market and community through creativity, innovation and transformation.

The podcast includes local, regional and national thought leaders, influencers and journalists as well as those with ‘feet on the street’ expertise whose contributions are creating change in their industries, businesses and cities. 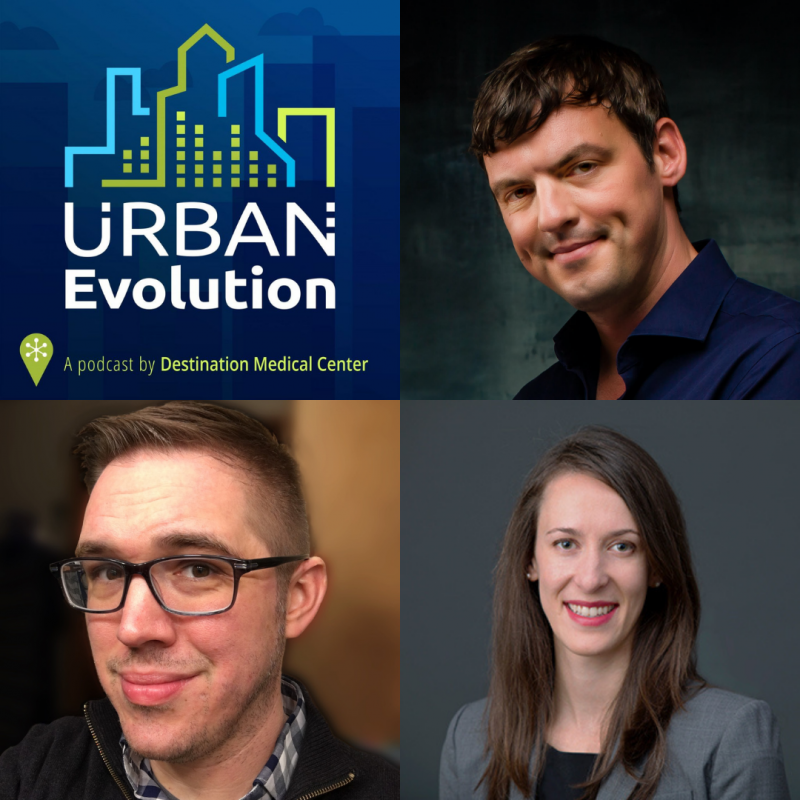 COVID-19 has forced technological evolution and adoption at an unanticipated rate. One resulting trend is working from anywhere. 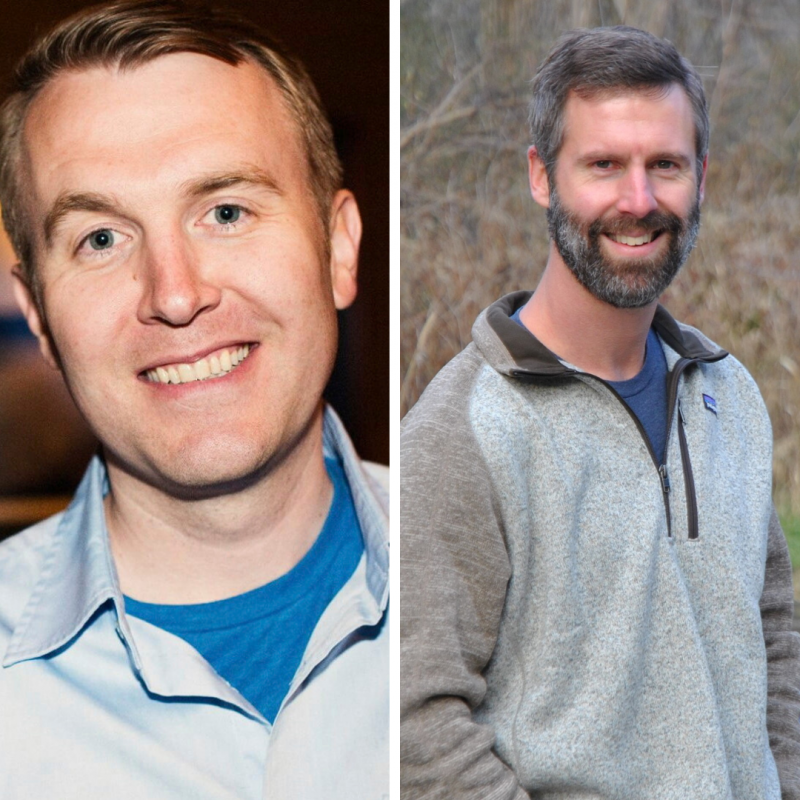 A Rochester, Minnesota startup is helping to fill a void in community exploration. Shrpa.com connects travelers with self-guided adventures created by locals. It’s a unique online resource that is gaining traction and subscribers. 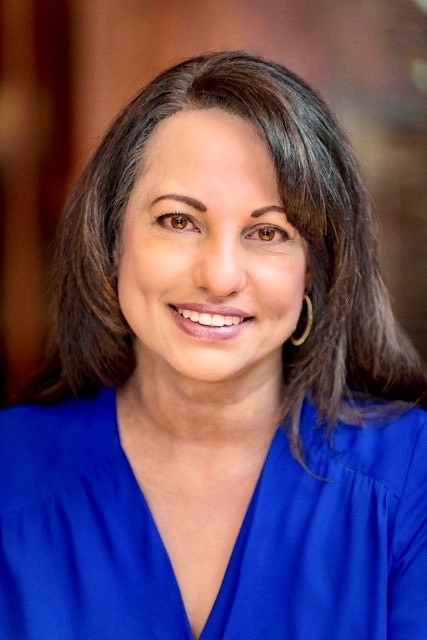 Launch Minnesota is a pilot program that is fostering an innovative ecosystem across the state and is helping to get capital in the hands of startups. Over the past two years, Launch Minnesota has provided several millions of dollars in grant funding for early stage startups. 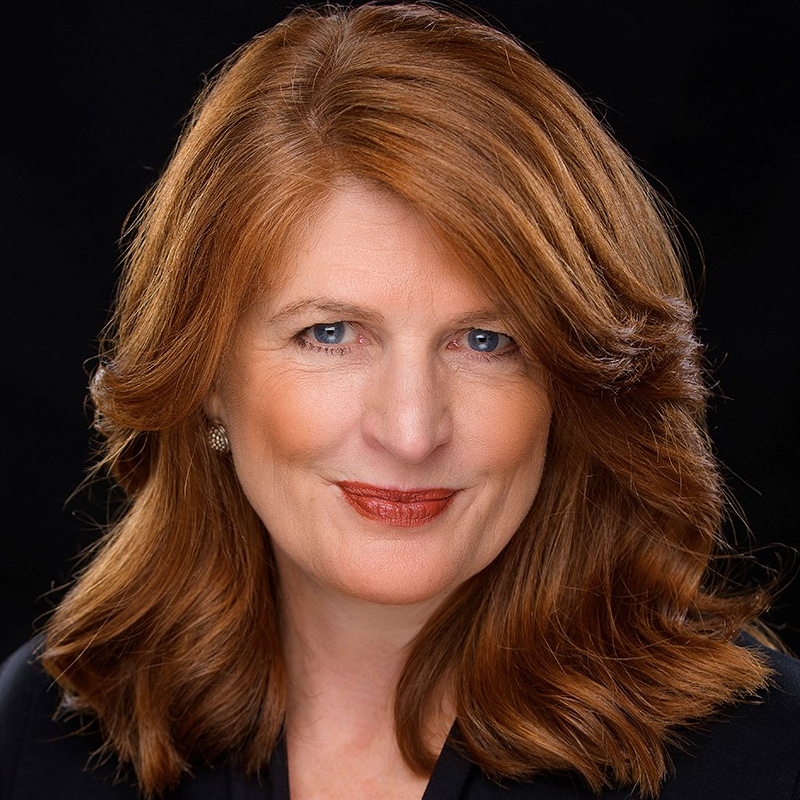 Mayo Clinic and Google are partnering with the University of Minnesota Rochester (UMR) on a pilot program called NXT GEN MED, designed to inform the future of higher education, leveraging machines and humans working together. UMR Chancellor Lori Carrell explains more about the program. 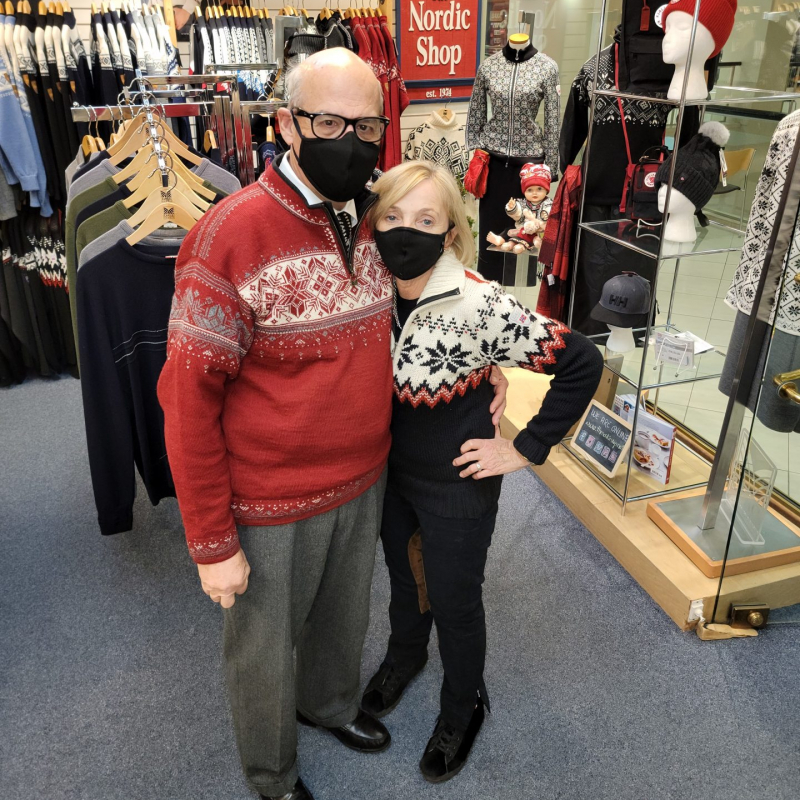 The Nordic Shop has seen a nearly 300 percent growth in its online sales in 2020 thanks to a robust digital strategy, a keen understanding of its customer base and a forewarning of the impact of COVID by its European vendors. 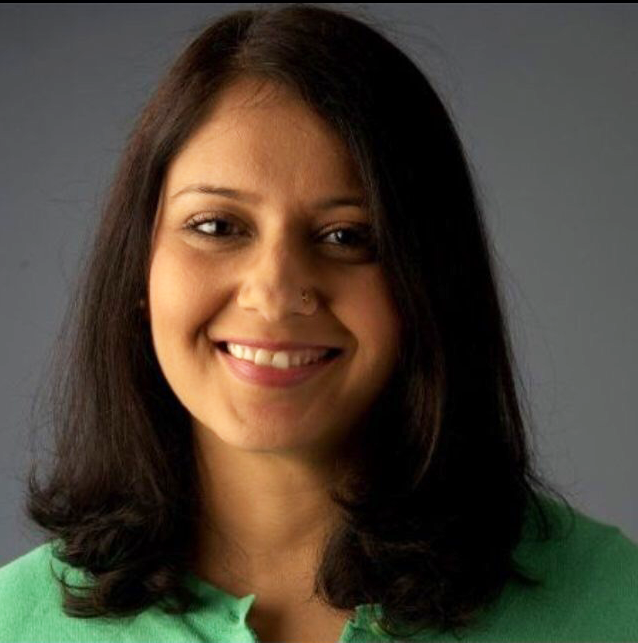 Urban Evolution Episode 8: Food as Medicine: A Conversation with Canomiks

Food as medicine is a popular buzzphrase, but what does it mean? A Rochester, Minn. startup is helping to shape and define it. Canomiks is a big data company bringing scientific rigor and a whole new standard to the natural remedies marketplace that doesn’t currently exist. 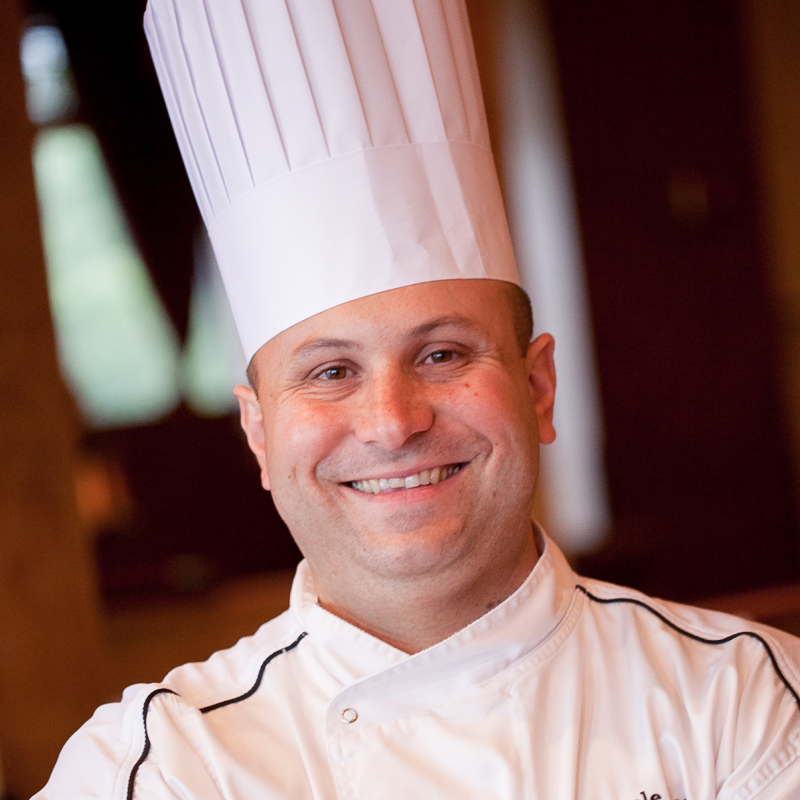 As an Italian immigrant growing up in New York, Pasquale Presa and his family moved to America for a better life when he was a young boy. A passion for food led to a successful career in the hospitality industry, and ultimately, ownership in a namesake neighborhood pizzeria in Rochester, Minnesota. 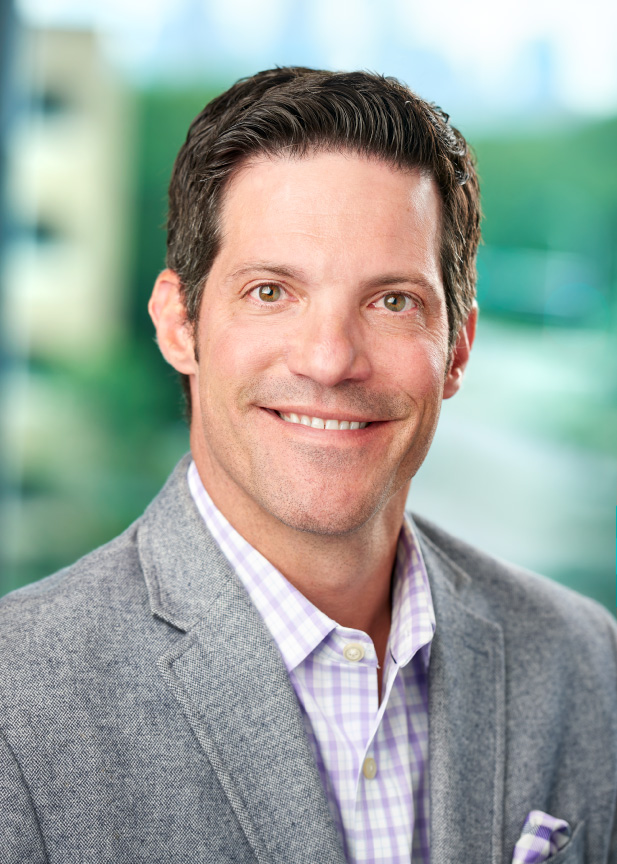 Urban Evolution Episode 6: The Silicon Valley of Healthcare: A Conversation with Shaye Mandle, President and CEO of Medical Alley

In Minnesota, there’s a fearless sprit when it comes to healthcare innovation. Shaye Mandle is President and CEO of Medical Alley, Minnesota’s healthcare association. Medical Alley bills itself as the Silicon Valley of healthcare. 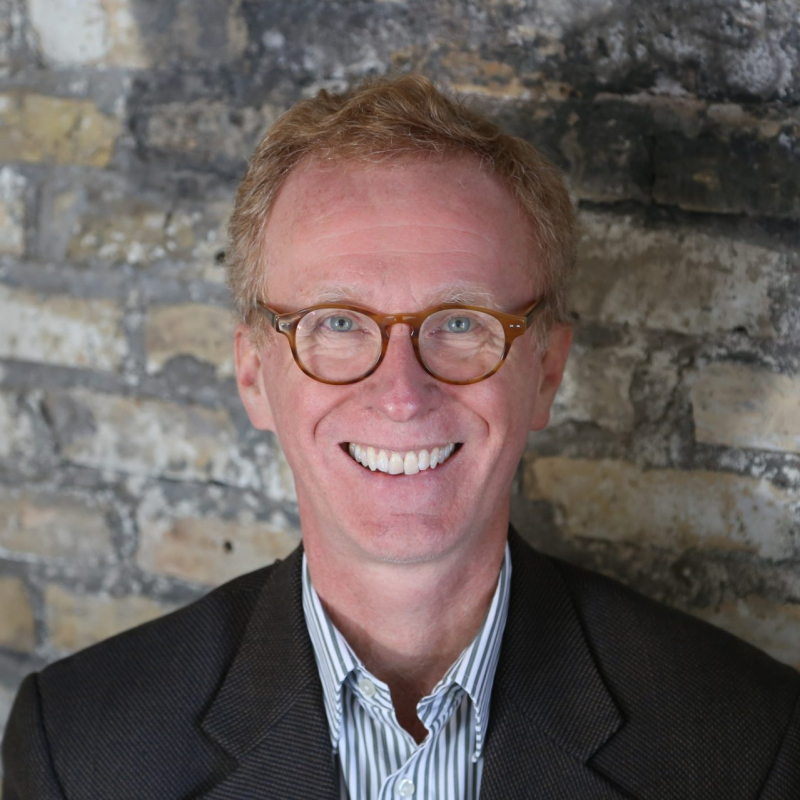 Tom Fisher, Director of the Minnesota Design Center at the University of Minnesota is a professor and former dean at the university. He shares insights on what a post pandemic city might look like, and how lessons from past pandemics and health events can help shape our future. 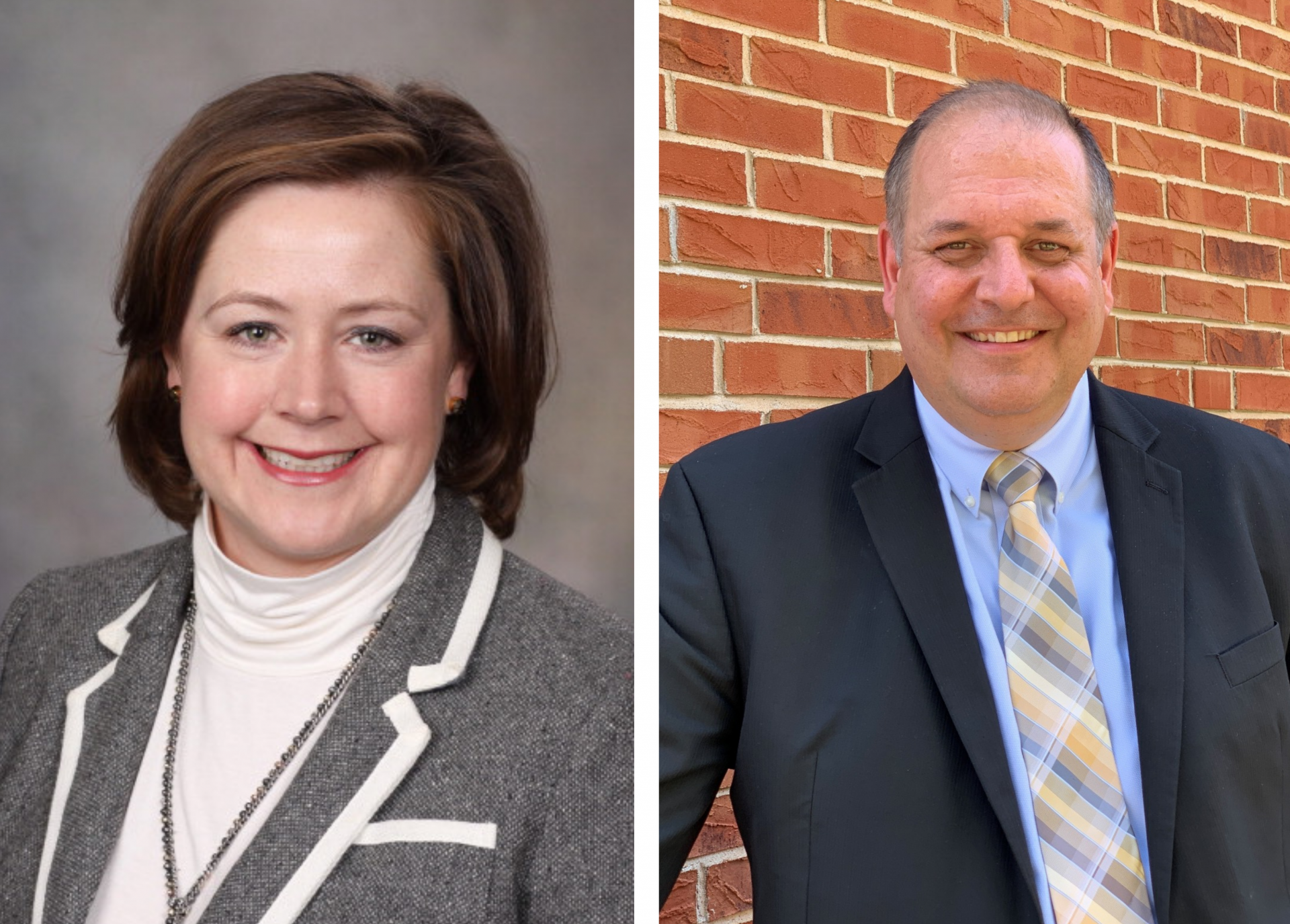 A unique partnership of civic and community organizations in Rochester, Minnesota joined forces in the middle of the COVID-19 pandemic to help ensure a safe and resilient recovery for the community. The partnership is called Rochester Ready.

Go to Episode
View All Episodes

Feedback or ideas for future episodes? Contact us using the form below. 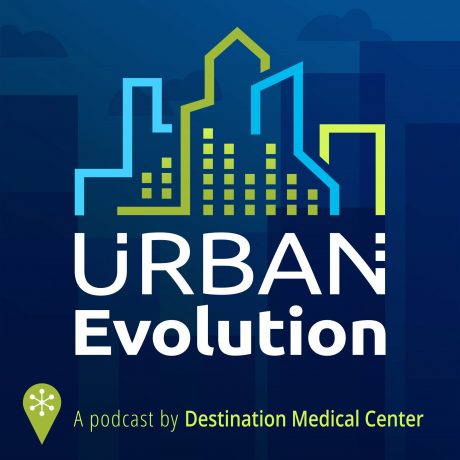