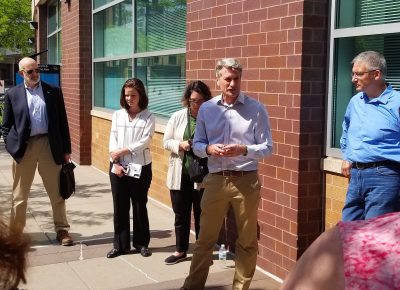 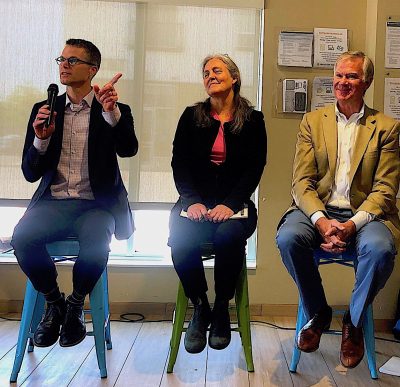 As growth and development continue throughout the Rochester area, local leaders are making housing affordability a top priority for 2018.

A new collaborative community initiative was announced on Thursday, December 21, 2017 at a press conference at the Rochester Area Foundation (RAF) where more than 40 community leaders and residents came together to learn more about this important effort.

The Coalition for Rochester Area Housing will bring together public and private sector organizations to acquire, invest, manage, and distribute funds and resources to create and preserve affordable and workforce-priced housing. The group will be led by the Rochester Area Foundation and supported by founding partners from the City of Rochester, Olmsted County, and Mayo Clinic. The group will rely on the community to bring forward ideas and proposals and will leverage local expertise to identify and address gaps in today’s housing market and use resources efficiently.