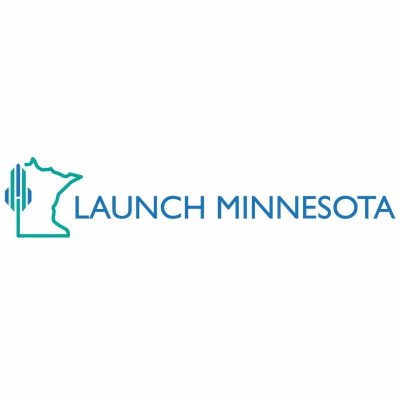 What does ‘futureproofing’ a state’s economic prospects look like? In Minnesota, it looks like the statewide Launch Minnesota initiative, aimed at nourishing the state’s entrepreneurial ecosystem. Launch Minnesota is a collaborative effort spearheaded by the Minnesota Department of Employment and Economic Development to accelerate the growth of startups and amplify Minnesota as a national leader in innovation.

The initiative launched in 2019 and marks the first time the State of Minnesota has allocated dollars focused on growing the state’s innovation economy system.

It’s hard to imagine a policy more aligned with the aims of Destination Medical Center’s Discovery Square sub-district, which has always viewed a healthy entrepreneurial ecosystem as a high priority. According to Chris Schad, Director of Business Development, Discovery Square, Launch Minnesota puts them in a position to act.

“We want to encourage people who aren’t at Mayo Clinic to be able to launch companies as well,” says Schad. “Until now, we’ve really focused on recruiting companies here. We’re going to continue to do that, but we’ll also add helping companies launch to our to do list.”

Through its innovation grant program, Launch Minnesota has allocated over $2 million to Minnesota startups. That funding is in the form of non-dilutive grant funds available to startups around the state. Its intent is to offset things like childcare costs and other common obstacles for budding entrepreneurs. That kind of ostensibly small-scale help is just the kind of public-private partnership that the initiative believes can elevate the work already being done, while identifying and filling gaps not being met.

“Minnesota has just a wealth of resources across the state. We are trying to connect these resources, corner to corner, to help accelerate the development of new technologies and new business ventures,” says Mollgaard.